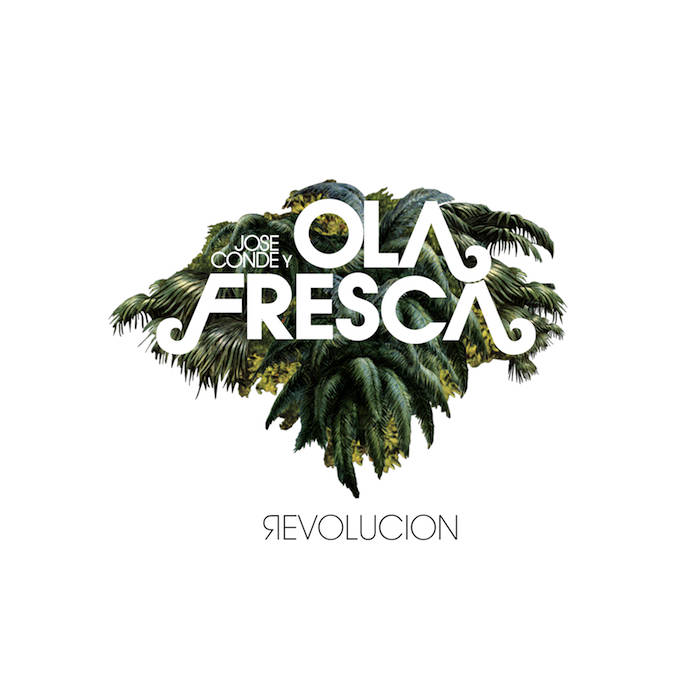 Bringing together salsa, son, funk, Haitian compass, cha cha, and other styles and rhythms with Ola Fresca and legends like Beny More's musical director and trombonist Generoso Jimenez from Cuba, and the king of the funk drums, The Meter's, Ziggy Modeliste
and Jimmy Bosch.... (R)Evolucion is a special, warm sounding, seriously funky, fun album! Songs from this album have been featured in Putumayo and Rough Guide compilations and also as underscore for cable series like Burn Notice and Californication. Find out more about Ola Fresca tours and recordings at www.olafresca.com

PDF of booklet with full liner notes and credits at
olafresca.com/musica